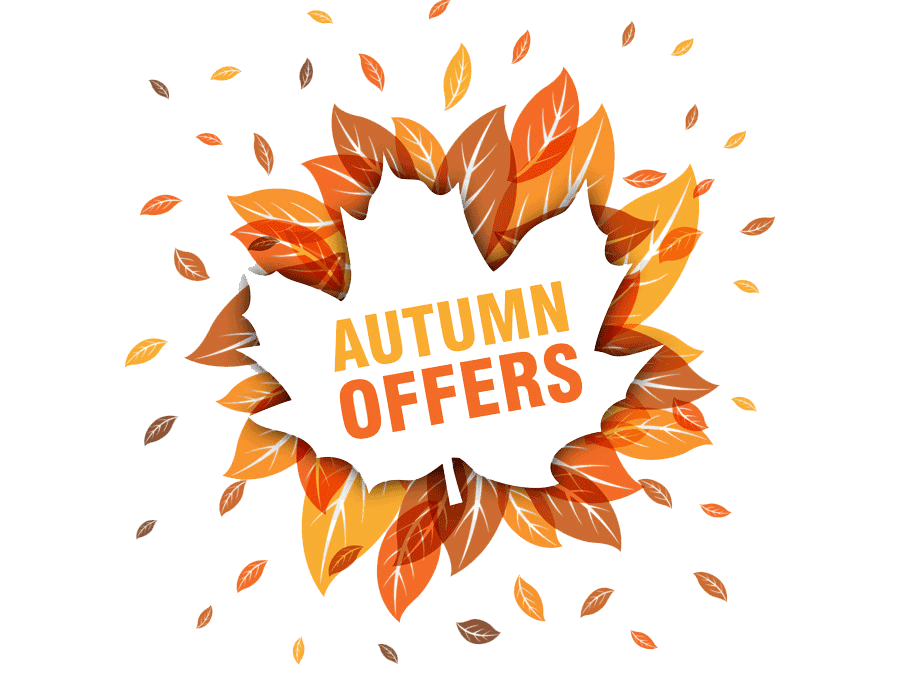 The W223 is the seventh generation of the S-Class produced by Mercedes-Benz. It was unveiled online on 2 September 2020.

The W223 S-Class is based on the second-generation modular MRA platform and uses a four-link front suspension and multi-link independent rear suspension. Air suspension is standard and can automatically lower by 20 mm (0.79 in) at 160 km/h (99 mph) to increase stability.

The sixth generation of the BMW 7 Series consists of the BMW G11 (normal version) and BMW G12 (long-wheelbase version) luxury saloons. The G11/G12 generation has been produced since 2015, and is often collectively referred to as the G11.

The G11 was unveiled on 10 June 2015 at BMW's headquarters in Munich. An official public reveal took place at the 2015 International Motor Show Germany. This generation of the 7 Series is the first car lineup of BMW to be based on the CLAR platform. The CLAR platform adopts technology first introduced in BMW i models, namely the introduction of carbon-fibre-reinforced polymer as structural chassis components. Long-wheelbase cars have the letter "L" in their model name.

As part of BMW's strategy of introducing plug-in hybrid variants for all future car models, the normal and long-wheelbase models were available with hybrid powertrains as 740e and 740Le in 2016. 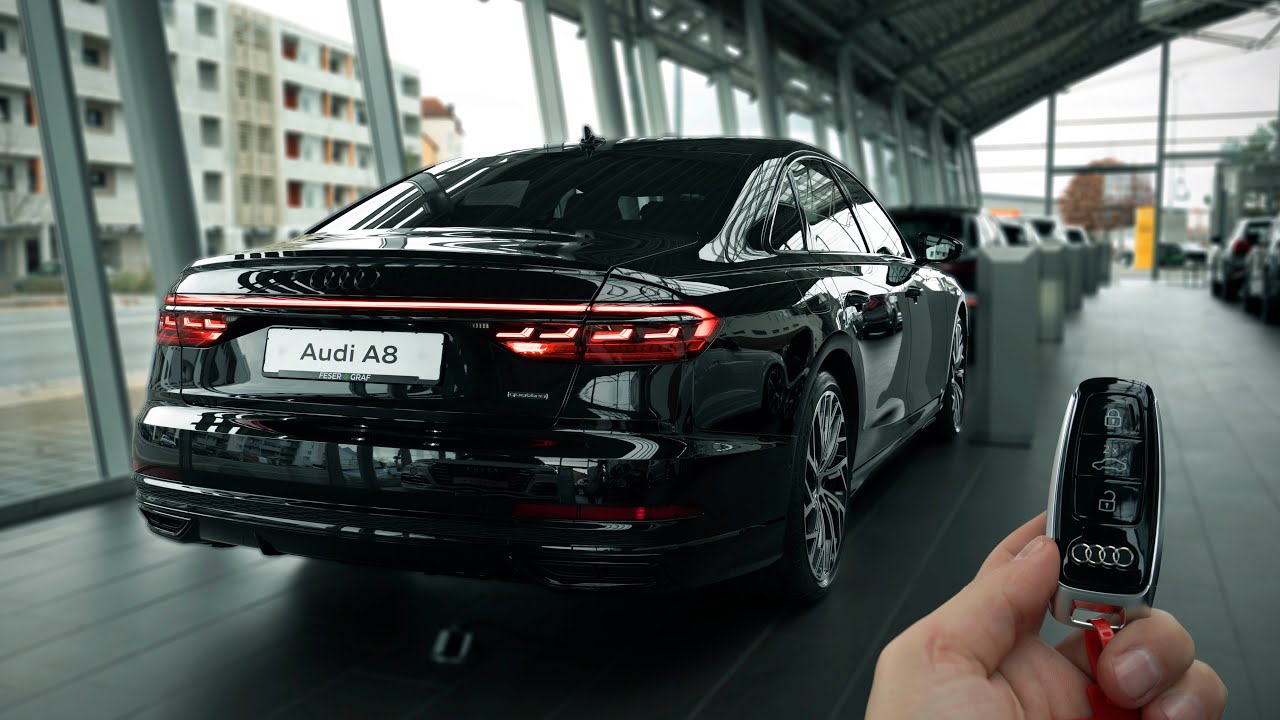 Noted as the first mass-market car with an aluminium chassis, all A8 models have used this construction method co-developed with Alcoa and marketed as the Audi Space Frame.

A mechanically-upgraded, high-performance version of the A8 debuted in 1996 as the Audi S8. Produced exclusively at Audi's Neckarsulm plant, the S8 is fitted standard with Audi's quattro all-wheel drive system, and is available in short- and long-wheelbase form.

The Tesla Model X is a mid-size all-electric luxury crossover made by Tesla, Inc. The vehicle is notable in that it uses falcon-wing doors for passenger access.

The Model X was developed from the full-sized sedan platform of the Tesla Model S. The Model X has an EPA size class as an SUV, and shares ~30% of its content with the Model S, half of the originally planned ~60%, and weighs about 10 percent more. Both the Model X and Model S are being produced at the Tesla Factory in Fremont, California. The prototype was unveiled at Tesla's design studios in Hawthorne, California on February 9, 2012. First deliveries of the Model X began in September 2015. After one full year on the market, in 2016, the Model X ranked seventh among the world's best-selling plug-in cars.